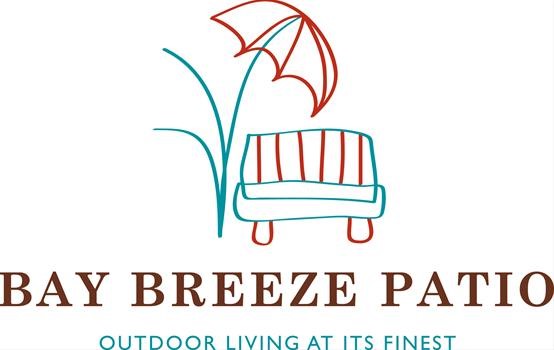 Presented by Bay Breeze Patio, the third annual Eggs On the Beach EggFest Cooking Competition raised $28,500 for four non-profit organizations along the Emerald Coast. Event proceeds benefited Fisher House of the Emerald Coast and Food For Thought, which each received a $12,500 donation. In addition, Team Brock, cooking for the Fisher House, was awarded second place in the non-profit category, earning an additional $1,000 for the Fisher House. First place non-profit cook team, Snorri’s Tandoori, earned a $2,000 donation toward the Air Commando Benevolent Fund and third place non-profit cook team, Rotary Club of Destin, earned $500 toward their community projects.

Held on Sept. 26 at Seascape Resort in Miramar Beach, the family-friendly event welcomed more than 600 tasters and volunteers who sampled an array of delicacies presented by more than 30 cook teams. “This was our third annual EggFest and we were thrilled to increase the number of cook teams and meet Big Green Egg enthusiasts from around the region,” said Bay Breeze Patio co-owner Susan Kiley. “The success of the 2016 Eggs on the Beach is due to the overwhelming support from our cook teams, sponsors, volunteers and tasters who came out for the fun afternoon. We are honored and humbled by the outpouring of support.”

Eggs on the Beach grew to include two charity partners for 2016, Fisher House of the Emerald Coast and Food for Thought. The Fisher House of the Emerald Coast provides a home away from home for military families during medical treatment. Within steps of the Eglin Air Force Base Hospital and Veteran’s Clinic, the Fisher House’s 12 guest suites and a caring staff provide lodging, basic needs and support to active and retired military when they need it most. In 2015, the Fisher House of the Emerald Coast hosted 789 guests for 2,297 days and saved military families $229,700 in lodging and transportation. Based in Santa Rosa Beach, Food For Thought has been fighting childhood hunger since 2010 by providing backpacks filled with healthy, easy to prepare foods for students dependent on free and reduced school meals. Food for Thought has grown to provide weekly service to 1,620 students in Walton and Okaloosa Counties.

“We rely on community donations to be able to feed students year round,” said Founder Tiffanie Nelson. “Our partnership with Eggs on the Beach will help fund growing needs in both Walton and Okaloosa Counties.”

“We also rely on community donations,” said Fisher House Administrative Director Mia Hughes. “Through the support of Eggs on the Beach, we’ve been able to expand our reach to not only be able to assist families sent to the Emerald Coast for treatment, but also help local military families who unexpectedly experienced a medical crisis with no Fisher House close by to assist them.”